Stam was a Red Devils player for three seasons, winning three Premier League titles including the famous 1998/99 treble-winning season and Sir Alex Ferguson made no secret of his regret at selling Stam when he did.

The last time a Manchester United legend was given the coaching role at the club, it ended badly for them. Ole Gunnar Solskjær was sacked last year after failing to deliver a single silverware at the club despite spending 3 years at the club.

Although Jaap Stam didn’t explicitly say that he wanted the Man United job, the 49-year old said he would be open to the possibility of a coaching position. He said this in an interview with Betting Expert.

“If they [Manchester United] would ask me [to take a coaching/managerial role], I would do it straight away without a doubt. You know United is my life as well. I’ve had great seasons over there, won trophies and it’s been very important for me.”

Stam retired in 2007 and moved into management. He was responsible for Ajax’s youth teams, PEC Zwolle, and Feyenoord, in his native Netherlands. He was also responsible for Championship side Reading for two years. 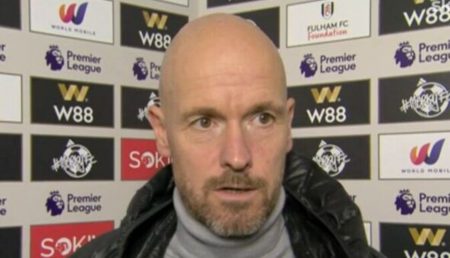